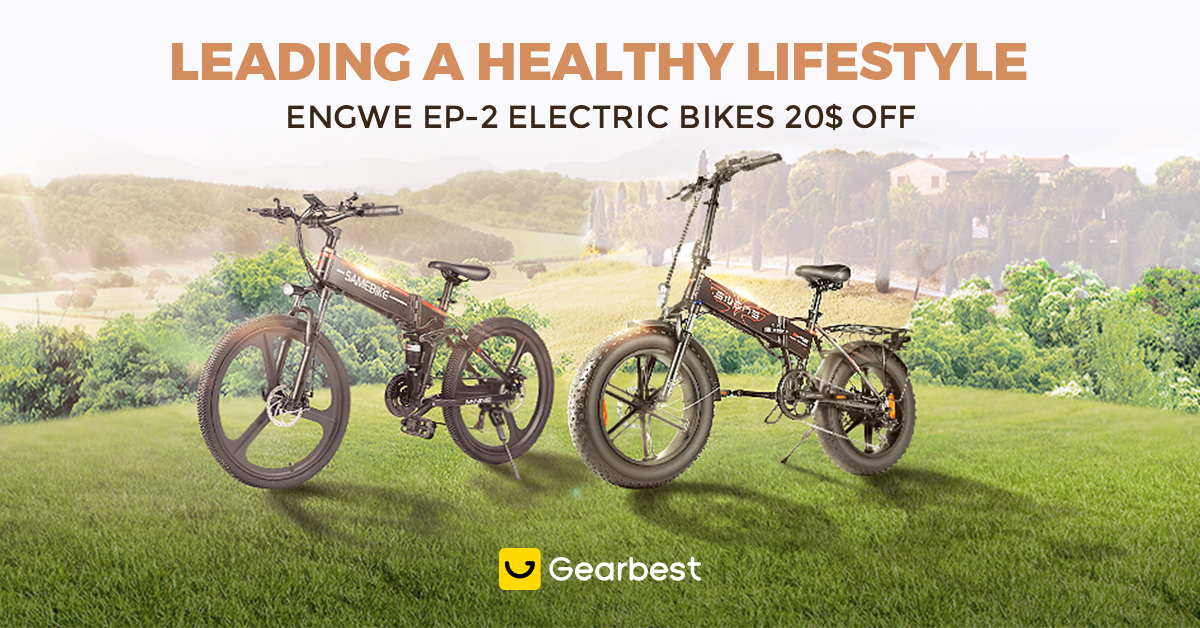 The winners of the inaugural Phoenix Prize—launched last November as an international forum to reconceive Beirut’s port after its destruction in an explosion last August, offer a bold new vision for the Lebanese capital. The winning entry is equal parts imagination and innovation: a scheme that envisions the regenerated site as an economically self-sustaining public park and market, open to the city it was once sealed off from. Part exercise in idealism, part civic project, the winners comprise a four-person team from the West Bank city of Ramallah: Palestinian architects and designers Alaa Abu Awad, Mais Bani Odeh, and Majd Al-Malki, along with Diala Andonia from nearby Bethlehem. The quartet call their project “The Aftermath—A Productive Beirut.”

Ideally, the young architects’ vision could transform Beirut’s beleaguered port into an inspired “people’s park,” and there has been some encouraging initial interest from Lebanese officials, Andonia says. But she notes that “such an important project requires a generous international donor.” “She and her colleagues hope that the recent flurry of media coverage in the Middle East will attract one.”

The Phoenix Prize—named for the ancient legend that the Lebanese capital was rebuilt from its ashes seven times—is part of the Haifa Awards International Program run by IDAR-Jerusalem, a nonprofit association of Palestinian architects and engineers, promoting innovative design solutions for “cities at risk.” The award program was launched on August 8, 2020, four days after the port explosion. The Haifa-based organizers see a “precolonial” trading link between the historic ports of Beirut and Haifa in neighboring Israel and cite a Lebanese architectural influence in the cities of the Galilee, where builders from Beirut left their mark.

Unfortunately, the young winning architects who studied together at Birzeit University in the occupied West Bank were unable to travel to Beirut—a place their grandparents used to visit easily. Instead, they based their extensive research on a detailed post-explosion report prepared by the Federation of Lebanese Engineers, assessing damage to the area, as well as by reading academic papers and studying social media.

In fact, says 29-year-old architect Majd Al-Malki, the team was initially inspired by an image of the three remaining rows of grain silos that survived the explosion, with protestors’ graffiti underneath saying, “My government did this”—a picture that went viral on Instagram.

“We knew then that we had to make those silos the center of the project,” says Al-Malki, speaking for the team from his studio in Ramallah. But “the last remaining witnesses” to the terrible explosion that killed over 200, injured over 6,000, and left 300,000 homeless needed to become more than mere memorials. “We wanted them to be an integral part of the new neighborhood plan,” he explains.

According to Lebanese President Michel Aoun, the explosion on August 4, 2020, was caused by careless welding that ignited around 2,750 tons of ammonium nitrate—a highly combustible material used as both a fertilizer and for bomb-making. Many point a finger at Hezbollah, who controlled much of the port—a kind of crucible for the country, historically divided between different militias and political factions. Blame also lies with inept port management, who allowed the ammonium nitrate (seized in 2013 from a Moldovan flagged ship en route from Georgia to Mozambique) to be stored there for seven years.

“We noticed that Beirutis complained on social media,” explains Al-Malki, “saying, ‘We don’t need another monument. We need food, housing, jobs—not just something to look at.’” The destruction of the port that used to provide 60% of Lebanon’s imports only exacerbated food shortages, unemployment, and economic hardship spurred by government corruption and the coronavirus pandemic. It also encouraged a growing protest movement, headquartered in the city center containing Beirut’s most expensive real estate, a mile from the port.

Even though there was a steep learning curve to understand how Beirut was divided socially and politically, there was an underlying sense of solidarity throughout the Phoenix Prize process. Al-Malki remembers watching scenes of the explosion online and being reminded of similar events he’d witnessed growing up in the occupied West Bank. “Looking at it as a Palestinian, you understand the fear. You feel what they’re feeling.”

Using the shared memory of grief and loss evoked by the potent silo image, the team aimed to create a scheme that would unite Beirutis across sectarian and class lines through “production of material and knowledge.” Their main idea was to shift the port’s reliance on imports to local production by creating an on-site center where detritus of the explosion—bits of glass, wood, steel, iron, and rubble—could be transformed into construction materials.

These “heroic” silos, which actually shielded West Beirut from the full force of the blast, became the center point for the redesign. They connect the East side of the site, designed in tandem with pre-existing port expansion plans as a mainly self-contained and safer industrial area, with the more public oriented West side. There is a perhaps unconscious yet intriguing allusion here to the old “green line” dividing Beirut that, during the Lebanese Civil War, progressed from the southern suburbs to the west gate of the harbor. Important commercial activity at the port made it one of the only places to cross the de facto demarcation.

The team’s design uses the one remaining row of structurally sound silos as a literal bridge to a new souk, or marketplace, made of flexible prefab structures to be manufactured on site from steel and converted detritus. Here the plan is that Beiruti artisans can offer their wares and locals can sell produce from a proposed educational urban farm located at the port’s western edge. The “Silo Souk,” according to the team’s architectural brief, is “an attempt towards triggering a new local economy driven by the local people with their local passion through offering creative spaces of workshops, production spaces, vocational and agricultural schools.”

There is certainly a lot of passion in the winning design, awarded top prize over second- and third- place Russian and Italian teams and 10 other global entries by a “blind jury” of international architects and engineers (who were only given numbers of designs, not names or nationalities). But there are also some very pragmatic ideas. One of them involves using the same architectural language of flexible prefab structures comprising the Silo Souk to create temporary housing, until existing mainly Ottoman-era heritage homes near the port and apartment towers further south damaged in the explosion can be restored.

There are also some moments of pure poetry. The exact point of the explosion will become a circular concrete amphitheater, intended for performances and public gatherings—a place, says Al-Malki, where “the public can have their say.” The entire 226,000-square-foot area, including the community center and playground and vocational schools buffered by green belts of native trees and plantings, will be pedestrianized and a series of green pathways will lead to the amphitheater.

Bordered by the famous “statue of the Lebanese immigrant” on the East, a bus station to the West, and the Charles Helou thoroughfare to the South, “Aftermath” admirably aims to open up the previously off-limits port area to Beirut’s citizens and to engage them in educational, recreational, and job-creating activities. It’s also a foil to the increasing privatization of the waterfront and an alternative public gathering place to the nearby Martyrs’ Square, the city center whose historic buildings were bulldozed by the late Prime Minister Rafik Hariri’s Solidere company, rendering the iconic area into a Dubai-style enclave for the wealthy.

As Lebanon falls further toward the abyss, Andonia and her team hope that the United Nations, as well as current donors to the port reconstruction project it coordinates with the EU and the World Bank Group, “like Germany, France and Qatar,” will step up to the plate and fund the Aftermath project—one she says is “now more urgent than ever.”

(CNN Business)For a time, Elizabeth Holmes was a media darling. The college dropout who started her blood-testing company Theranos at...

Armin Laschet, left, went to vote with his wife Susanne at a polling station in Aachen, Germany. (Federico Gambarini/dpa/AP Images)Several...

(CNN)Efforts to locate Brian Laundrie, who faces a federal warrant for arrest, continue over the weekend in the wilderness of...

(CNN)Alex Murdaugh, the prominent South Carolina attorney who has become embroiled in a scandal involving drug abuse and a botched...

(CNN)Money, power and so much death. The saga of the Murdaugh family is still unfolding, and it's no wonder so...

Alex Murdaugh, a South Carolina lawyer whose wife and son were killed in June, was arrested in connection to an...